skip to main | skip to sidebar


The Children’s National Medical Center, in Washington, plans to announce Wednesday that it has received $150-million from the United Arab Emirates.


The donation, one of the biggest a charity in the United States has received from a foreign source, comes at a time when most wealthy American donors are pulling back. Only two other gifts of $100-million or more have been made so far this year, compared with 21 gifts of that size last year. Such sluggish giving is a key reason why a growing number of American charities are seeking money overseas.
Posted by Fundraising Savvy at 7:26 AM 2 comments: 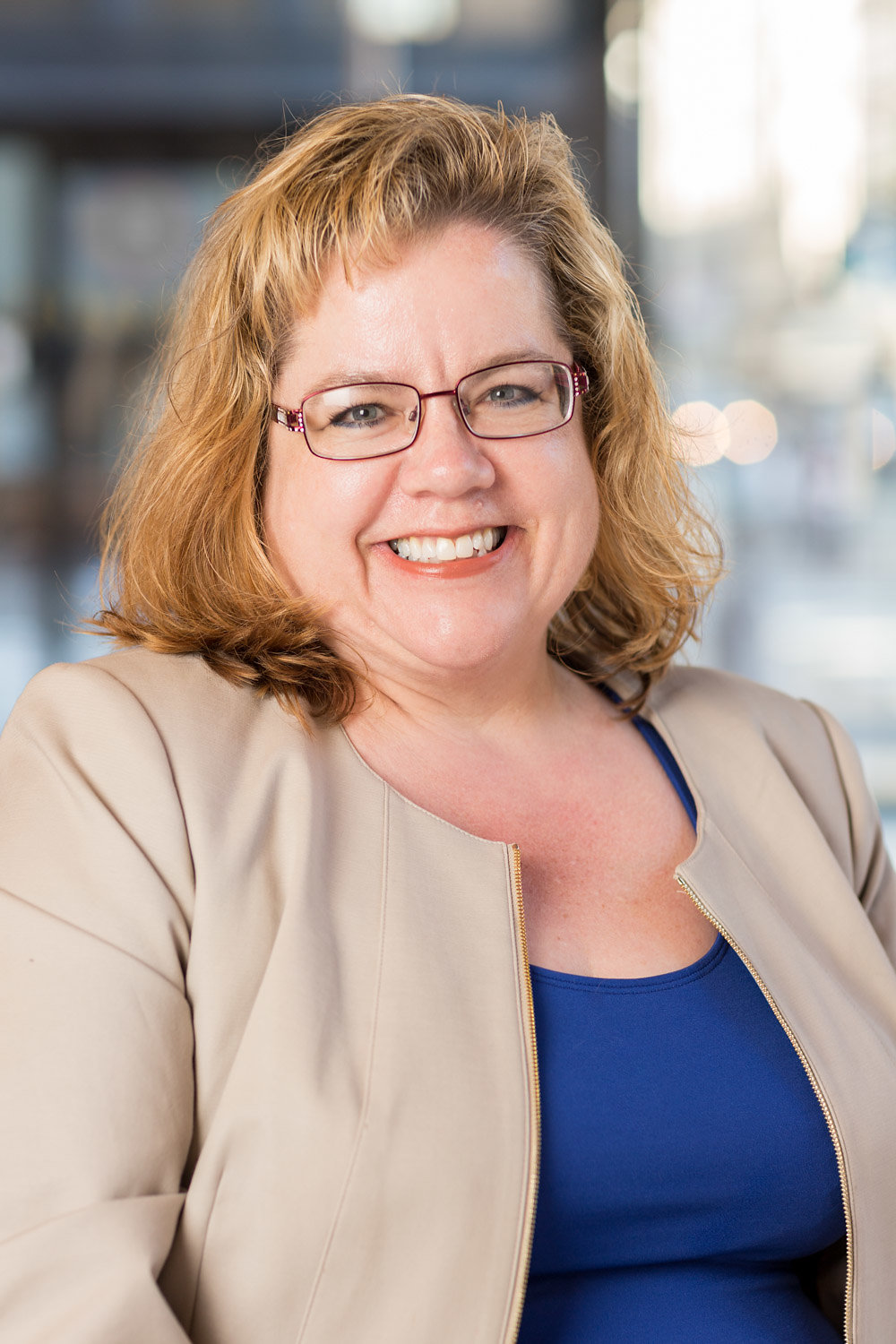 Fundraising Savvy
Brenda Ray Scott, CFRE is a fundraising expert who likes to dole out Fundraising Savvy (TM) based on her more than 25 years of experience in the sector. She also enjoys sharing her passion for Talented and Gifted Education and for having excellent adventures.